A downloadable game for Windows

Join Snock, a boy who died at a young age and was resurrected by a higher being with the powers to defeat all evil. On his journey he will meet new people that will perhaps join him on this epic adventure to bring the world back to the piece that this higher being originally intended.

-Unlockable characters if you take the time to unlock them that is!
-an RPG with the taste of a good story! I think?
-15 hours of gameplay in story, 10 hours of optional gameplay BUT... story hours are optional too if you don't intend to finish it and find out what kind of pokemo.... errr animals live in this world I guess..?
-turn based battle system because ABS's are action games duhh ... or are they still RPG's..?
Find out on the next episode of Dragon Ball G!

Want to become a game tester for future games by the nerd mansion? Including premium games free of charge? visit the discord at https://discord.gg/xmEz2Ed4ke

Please use this plugin:

And RPG maker is awfully unbalanced with everything random, which ruins the fun for players, every one hates being harassed by unbalanced random encounters which happen every 3 seconds! >_<"

This is why Olivia made the Anti-Player's Stress plugin for RPG Maker MV to give a break to players already.

So please use it so I can enjoy your games instead of getting annoyed by them because they harass me with these fucking random encounters which never give me a break!

When I said RPG Maker is awfully unbalanced with everything random, I was not talking only about random encounters, it is also annoying with battles escapes.

Indeed, if a player wants to escape a battle, the game will randomly decides if they succeed or fail.

If a player wants to escape a battle, that means they are not in the mood for it so forcing them to do it upsets them, they don't enjoy it because it is forced on them.

Which is why the Anti-Player's Stress plugin also can change the system to always make battles escapes successful instead of being random, please use this option in your games as well.

And may I ask that you take care of it fast so I can experience your games in enjoyable conditions? Please?

Because I am playing right now and I definitely am not enjoying being harassed...

Hey, did you forget to remove the FPS counter when you deployed the game?

I assume you used it to playtest your game but it is not supposed to remain in the released game because it distracts players who don't play to count the frames per second but to actually focus on the game, please remove it or at least add an option to remove it if you want players to decide themselves if they want it or not.

Reply
The nerd mansion180 days ago

firstly, thank you for playing the game :D, I’ll have that taken care of in the next batch for sure and most definitely add an option for the player in case they want it. It will also go away the first first time you load your saved, thank you for your patience :D! 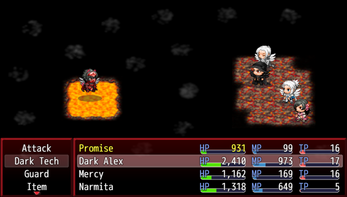 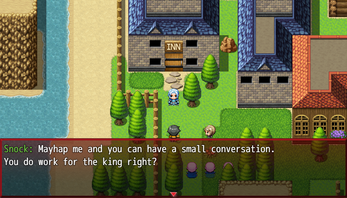 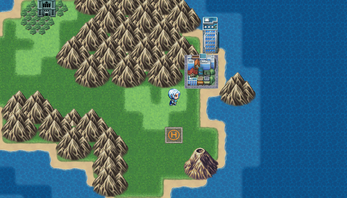 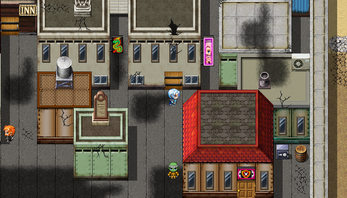 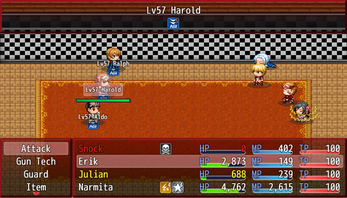 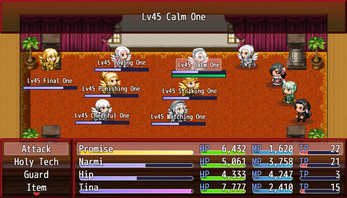 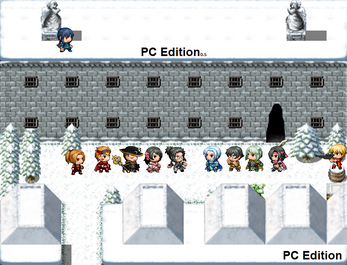